The first picture is a 3/4 sewer snake that popped out of broken sewer under the house (shack) in Bellingham (Fairhaven neighborhood). Crawling under the shack (house) was impossible because of limited access and raw sewage: 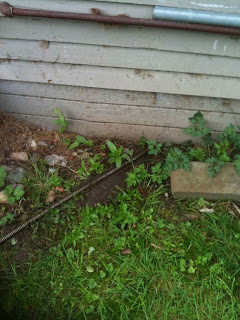 We dug outside and was able to replace the broken section after tunneling a few feet under the house (shack). 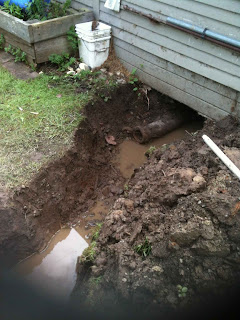 Posted by Bellingham Plumber at 8:13 AM No comments:

Yesterday we got a call about water leaking into the basement where the water pipe enters the building. In any other town in America, a plumber would check the water meter to see if it's turning, which would indicate a leak.

But Bellingham is special. Only a few homes in the city limits have actual water meters. People pay a flat rate for their water (often more than they would pay for metered water) and the city's water shut-off is ancient and deep in the ground.

But....Bellingham is installing water meters with proper shut-offs in new homes, major remodels, and retro-fitting the rest. The retrofit is due to be completed by 2017...none too soon for this plumber.

Anyway, back to yesterday's drama. I found the meter box, sans meter, and called the COB Water Department and asked them why the meter wasn't installed. The question was snarky because I know the reason lies in the database not being ready and the house had a major remodel a few years ago, accounting for the meter box.

There wasn't a leak; just one heck of a lot of ground water. The water meter box was full of water when I lifted the lid and it filled back up in 30 minutes.

Kudos to Rick and COB Water. They saved the homeowners hundreds of dollars.

While we were there at the house, we unclogged a sink stoppage, cleaned some aerators  and checked the systems all for under $200.00 including the tax (90 minutes, no parts or equipment used).

Picture 1 is the water meter vault all ready for the new meter. 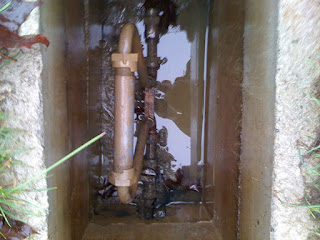 Picture 2 is the temporary meter that helped determine there wasn't a leak. 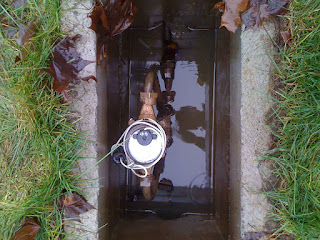 Posted by Bellingham Plumber at 10:00 AM No comments:

Sadly, Goon has been gone almost a month.

One day last month, he used the sofa as a litter box a few times before we caught it. I put him in isolation, but let him out and he bolted for the door, never to be seen again.

He was 9 years old, born in our bathtub, and a true indoor/outdoor cat.. He fought many a brave battle and had the torn ears and battle scars to prove it. He was a gentlecat to his friends, though.

May Bast embrace his warrior soul! 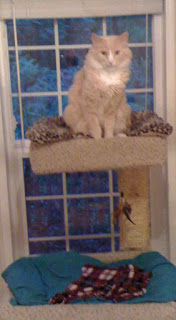 Posted by Bellingham Plumber at 10:54 AM No comments:

Ball Plumbing back on Google Places!

Not that it's Google's fault, but we have been off the coveted Google Places for months because of moving around, multiple locations, being more interested in plumbing than the internet, but it's done! We are back!

Now you can leave the great reviews on Google rather than e-mailing or calling. Okay? Please? 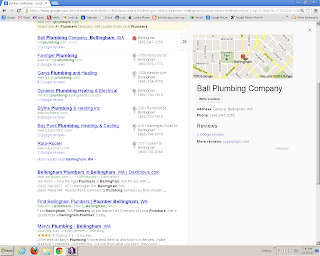 Posted by Bellingham Plumber at 7:55 PM No comments:

In the decades I've been a licensed Journeyman Plumber, I've been in some of the nicest homes in the most exotic neighborhoods in Washington.

Every once in a while, this place can still make me pause.

The first picture is the home's crawl space, otherwise known as Chuckanut Bay. I had to do the jobs while the tide was out or else wear scuba gear.

Picture 2 is the old regulator (PRV) that during high tide was inches away from being submerged.

Picture 3 is the new PRV I installed plus a ball valve. 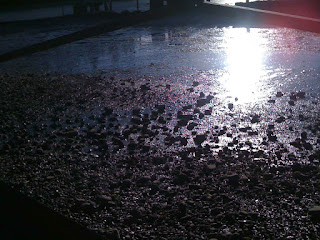 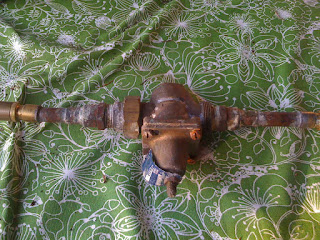 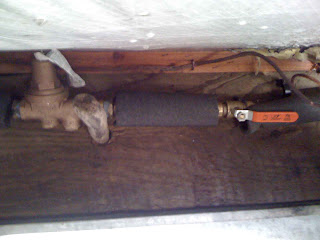 Here's another DIY mess-terpiece from a nice home in Mt Vernon, Wa. I forgot to take the After picture, but be assured it was up to my high standards. 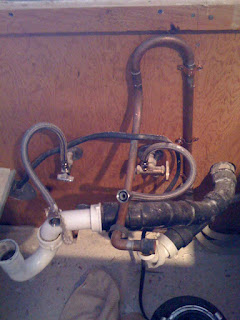 This was in a commercial building--a vacant apartment--in a large complex in Mt. Vernon, Wa. The owner and his Maintenance Minions (just kidding) tried to take a short cut as shown in picture. Their repair leaked over a few days and destroyed the wall.

I repaired the pipe and replaced the angle stop within 45 minutes. I didn't get an after picture as the owner wanted me to go to his house to do some work. 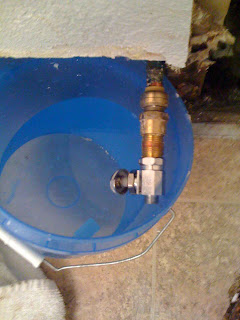 Posted by Bellingham Plumber at 11:30 AM 2 comments:

This is a kitchen remodel in a Bellingham condo. The countertop was done by a local Bellingam contractor, but the plumbing---faucet, disposer, drains, water---was done by Ball Plumbing. 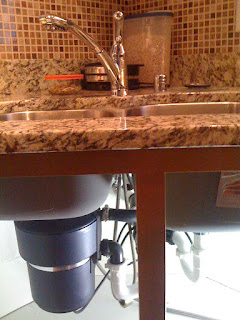